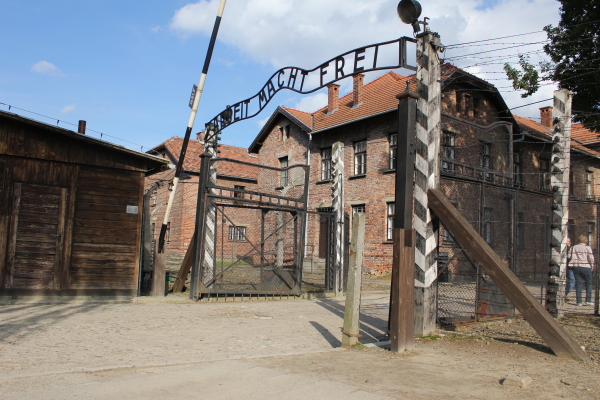 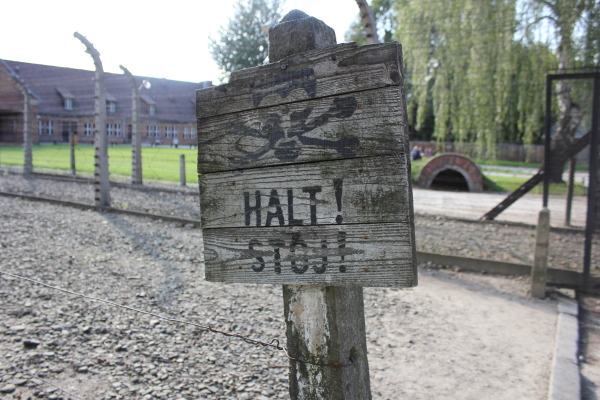 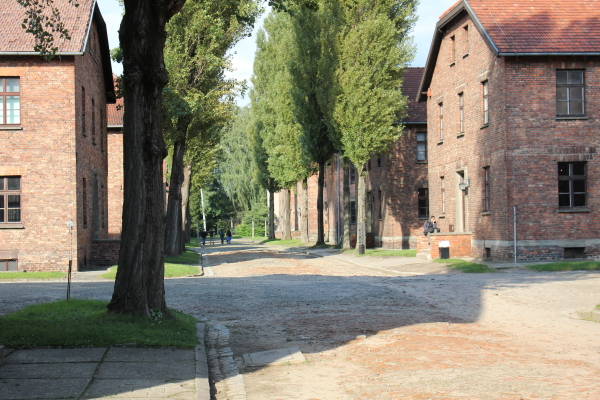 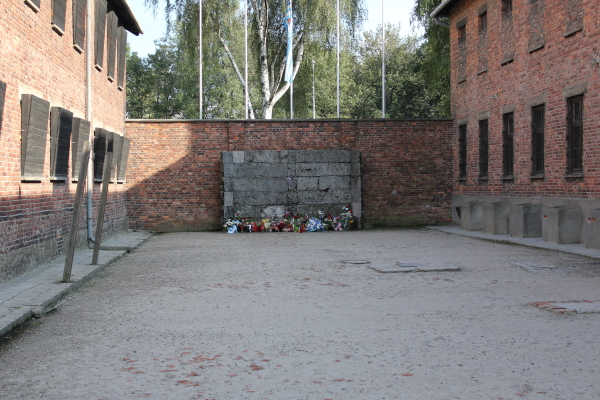 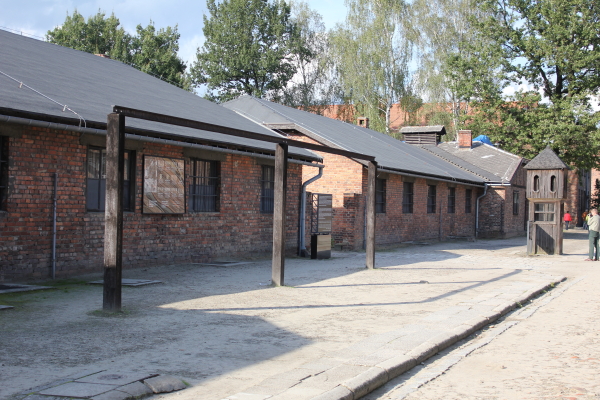 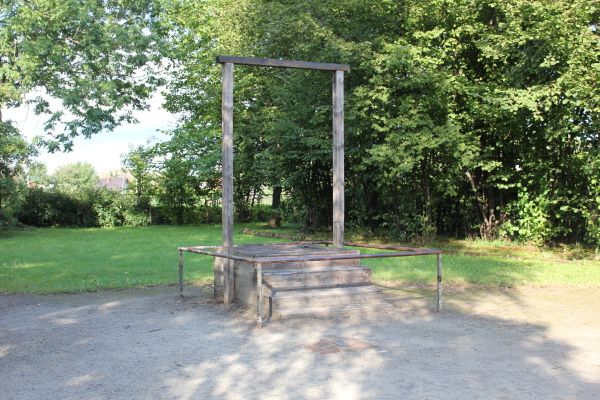 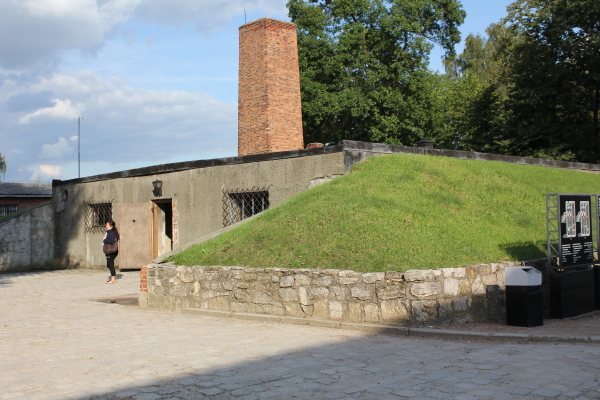 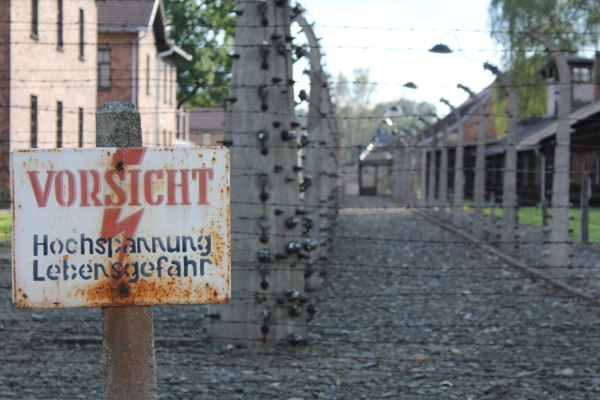 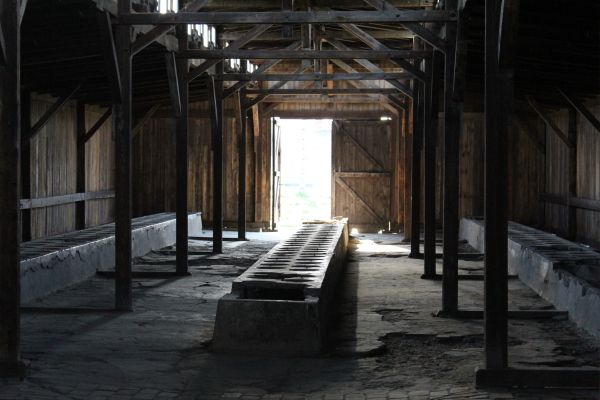 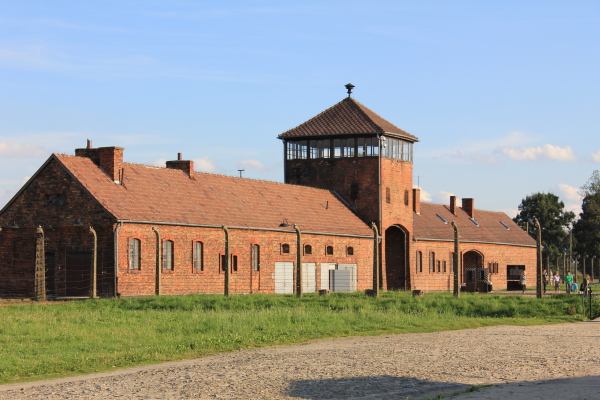 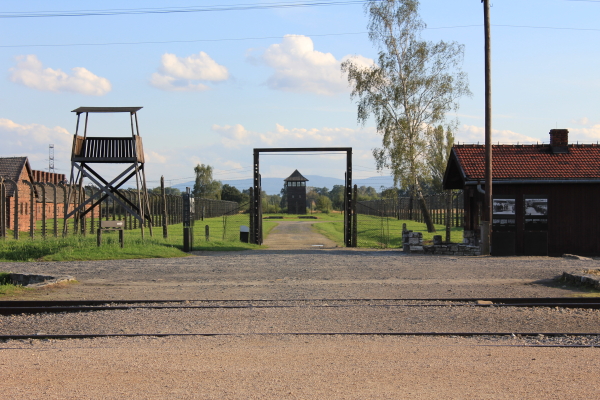 Due to the decision of the government to close all museums and cultural institutions in Poland, we inform that between 12-25 March the Auschwitz Museum will be closed

On the 2nd of January 2020, Auschwitz-Birkenau Museum has changed the Regulations of booking and purchase of Entry Passes. As a result, each reservation must be subject to the following principles:

• after making a booking on the website, you will receive an email from us with a request to send names of everyone from your group. It is necessary to complete the booking. In case of not replying to this email, your reservation will be automatically cancelled after 24 hours and the full refund will be made

• you can cancel your tour up to 24 hours before the departure and the cancellation will be followed by a refund of 50 % of the total value of your order. In order to change the date of your tour, you need to cancel it first and the purchase a ticket for the correct date

• before the departure, you will be given a personal entrance ticket with your full name written on it

• at the entrance to the Museum, you will be asked to present a valid ID or passport which matches the information contained on your entrance ticket. In case of not having the required document, you will not be able to visit the Museum and no refund will be given

Approximate schedule of the tour :

• sightseeing in Auschwitz I Camp

• short break for toilets before going back to Krakow

• transport by an air conditioned coach, bus or minivan

• guide in Auschwitz and Birkenau Camps

Duration of the tour - up to 7 hours

Are you interested in a different time or date? Send us an email on office@krakville.com